Canary Wharf and the surrounding area on the Isle of Dogs is now the financial and insurance centre of London, and the modern glass, steel and concrete buildings have become an important part of the ancient capital city, adding to the landscape of contrasting ages, styles and materials.

It might give pause for thought to realise that this ultra-modern site is already going through the second phase of refurbishment, but business needs change over time, and so do the needs of the public.  Canary Wharf, once a near-desert in the evenings, is now a lively shopping and social space, and accordingly, the redevelopment includes an additional 10,000 square feet of retail provision across four new units, which will also include a restaurant and food outlets.

25 Cabot Square, otherwise known as The Cabot, is a particularly impressive building, and the developers who oversaw the design and construction of the interior were determined that it should do justice to its spectacular appearance.  This is a prestige development, and only the best would do.

Paragon, part of Interserve Construction, commissioned Evans Concrete for the precast elements of the project, and the design teams of Evans Concrete and their parent company Shay Murtagh Precast Concrete produced the columns, beams and spandrels for the interior.  The result is a strikingly modern but elegant and practical working space.   The precast beams have been used to create the maximum possible open area, increasing the versatility of the building.

Paragon, L & M Installing Ltd. who were responsible for the installation of the huge windows and the teams from Evans and Shay Murtagh are justifiably proud of the parts they played in making The Cabot one of the most sought-after commercial addresses in London. 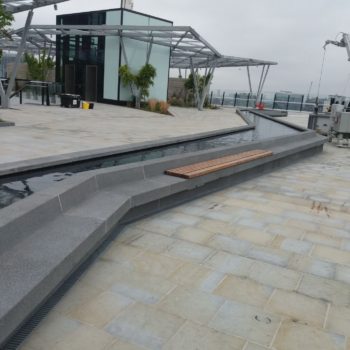 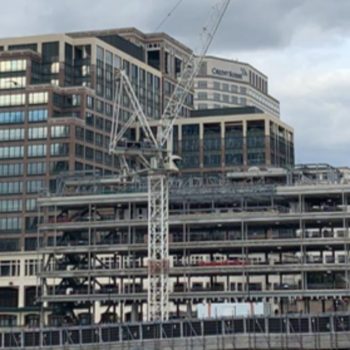 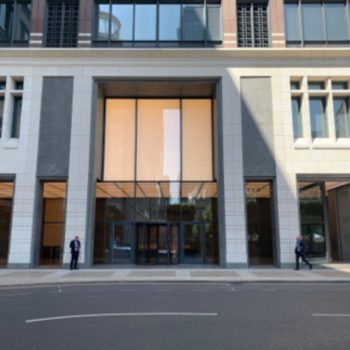 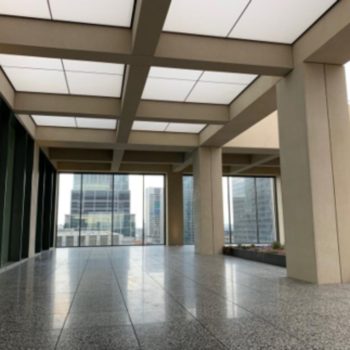 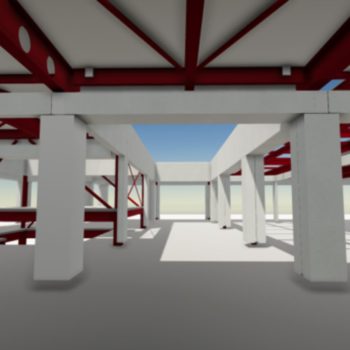 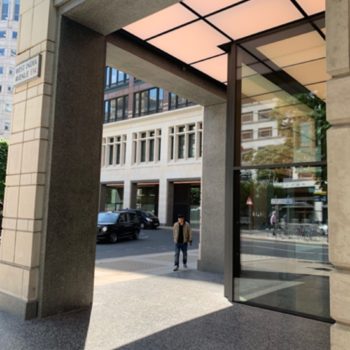 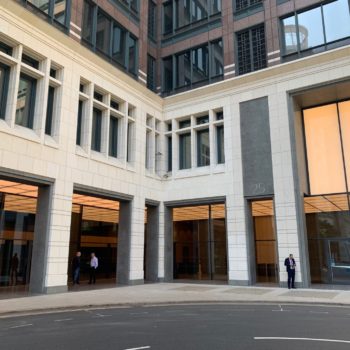 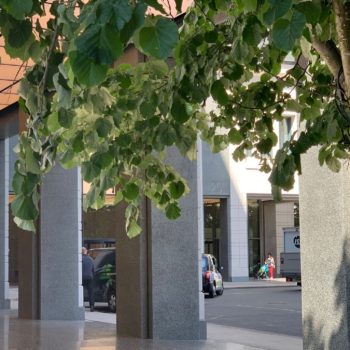