Evans concrete were contracted by Carey Group PLC for the Design and Manufacture of precast units for their project at the BBC Television Centre in London, UK.

The BBC Television Centre is being transformed into a 950-home neighbourhood with landscaped gardens. This will replace the former BBC Headquarters which was built in the 1950s and included 400 offices, 600 dressing rooms, seven studios and its own telephone exchange. 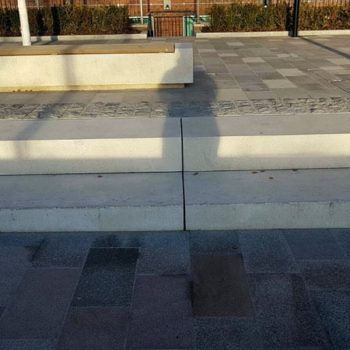 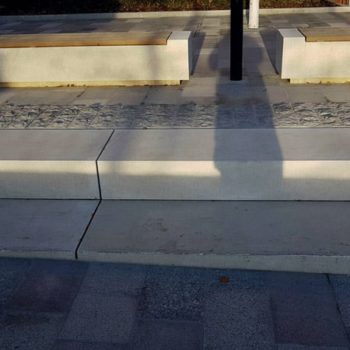